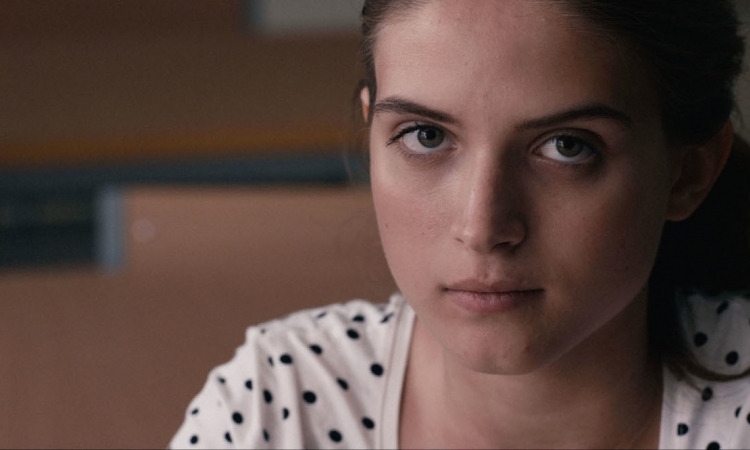 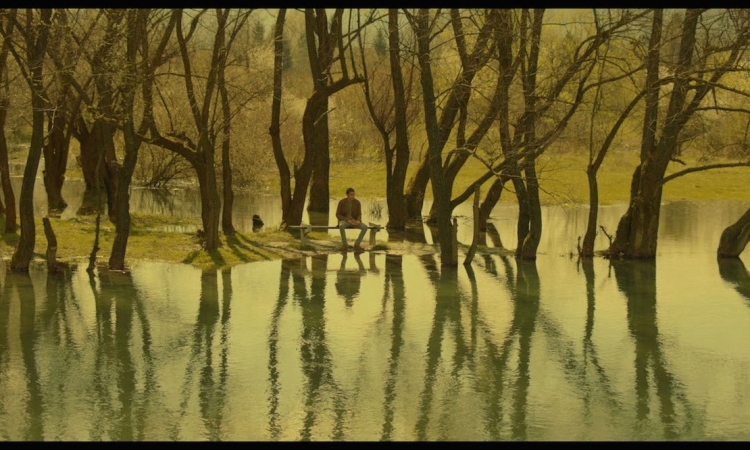 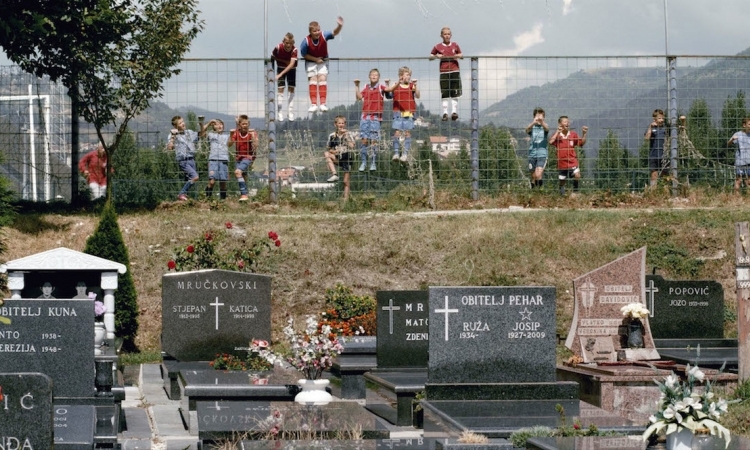 In the film, authors deal with different moments in Sarajevo’s present and past, including in the 1914-1918 and 1992 - 1995 periods. It is a mosaic of critical, artistic perceptions of different universal issues symbolized by a historic place such as Sarajevo.

World premiere of BRIDGES OF SARAJEVO / LES PONTS DE SARAJEVO was held within the official programme of Cannes Film Festival.

This project was a step forward taken by the Sarajevo Film Festival and its Sarajevo City of Film Fund and its main partner Atlantic Groupwhich will focus solely on production of long feature films in the future.

Since its founding in 2007, the Sarajevo City of Film Fund has been supporting the work of young filmmakers from South-East Europe. By 2013, the Fund has brought 25 short films involving over 300 film directors, scriptwriters, producers, actors and actresses, cinematographers, film editors and music composers from twelve different countries of the region. Many of those films have marked the beginning of promising careers of their authors.

Following the Bosnian avant premiere, BRIDGES OF SARAJEVO will be presented at 20th Sarajevo Film Festival prior to its distribution in cinemas throughout Bosnia and Herzegovina.