The workshops intended to develop the projects included in this year's CineLink selection were held in the Admiral Grand Hotel in Slano in the period from 1st to 5th of June. CineLink workshops were held as part of Dubrovnik Film Meeting supported by Croatian Audiovisual Centre, Municipality of Dubrovačko primorje and the Tourist Board of the Municipality of Dubrovačko primorje. 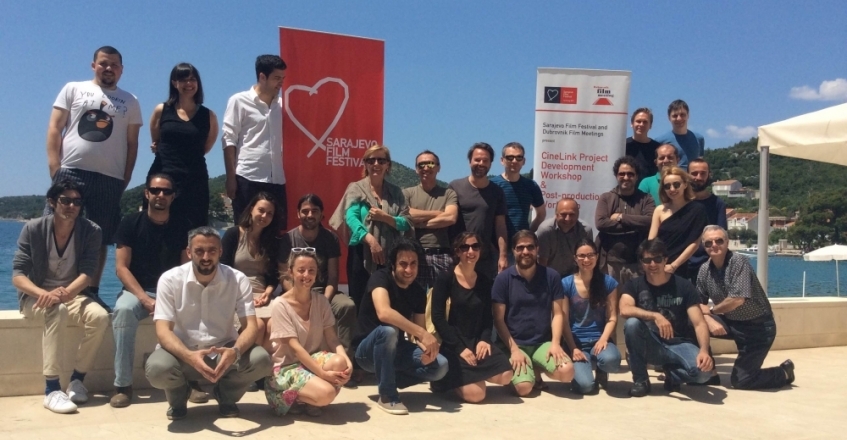 Focus of this year's CineLink workshop was enhancement of the scripts as well as the financial, legal and marketing aspects of the projects, aiming to shape projects for their presentation at the CineLink Co-Production Market which will be held within the 20th Sarajevo Film Festival.

Dubrovnik Film Meeting, supported by the Croatian Audiovisual Centre and the synergy created with CineLink program of Sarajevo Film Festival, represents a significant step forward in cooperation between the Croatian and BiH film industry, but also a step towards stronger regional cooperation, and therefore, stronger film industry in Southeast Europe.