Online film submissions for the programmes of the 20th Sarajevo Film Festival, which will be held from 15th to 23rd August 2014 is open. 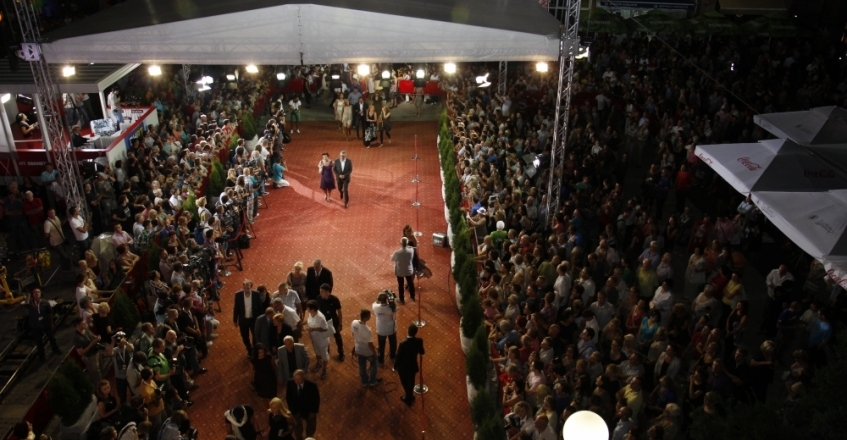