For the fifth consecutive year, the Sarajevo Film Festival will host the Human Rights Day organized in cooperation with the Embassy of Sweden and the Swiss Federal Department of Foreign Affairs. 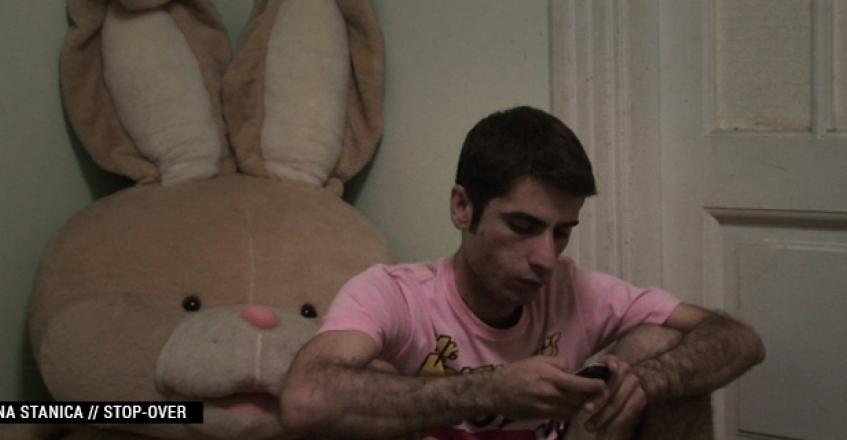 On that occasion, two films—THOUGH I KNOW THE RIVER IS DRY directed by Omar Robert Hamilton and KhaledJarrar’s INFILTRATORS —will be screened at the Cinema City multiplex. After the screenings, the directors will take part in a discussion with the audience.

After the screenings, a panel debate entitled “Do You Remember Palestine?” will also be held. The debate organized in cooperation with the Swiss Embassy to Bosnia-Herzegovina will be moderated by political scientist Sabina Čudić.

The Human Rights Day will close with the screening of KavehBakhtiari’s STOP-OVER. The film will be screened in cooperation with the Geneva Film Festival and the Human Rights Forum.

The Sarajevo Film Festival’s Competition Program - Documentary Film is a showcase for documentaries inspired by various human rights issues, but with its special Human Rights Day, the Festival aims to further emphasize the importance of film as a powerful and significant media for the promotion of human rights.

Each year, the films and topics are chosen for the Human Rights Day that inspire panel participants, the audience and the media to focus on and discuss the pressing problems faced by individuals and communities around the world.

The Sarajevo Film Festival also presents in its’ final awards ceremony a special Human Rights Award. The award is given to the best film that deals with a human rights issue from the Competition Program – Documentary Film section of the festival. The monetary prize of 3,000 Euros is provided by the Swiss Federal Department of Foreign Affairs.