Tonight at 20:30 at the Raiffeisen Open Air Cinema, the Festival’s guests had a chance to watch the film LES MISÉRABLES, directed by Ladj Ly, which was awarded the Jury Prize at this year's Cannes Film Festival. After the film, as special guests of the Sarajevo Film Festival, the director Ladj Ly, members of the main cast Damien Bonnard, Alexis Manenti and Djibril Zonga, and the rest of the team came out to the stage to greet the audience. 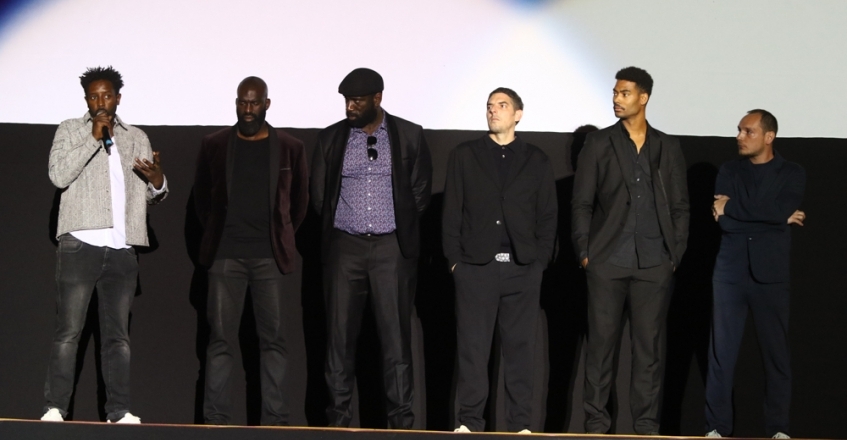