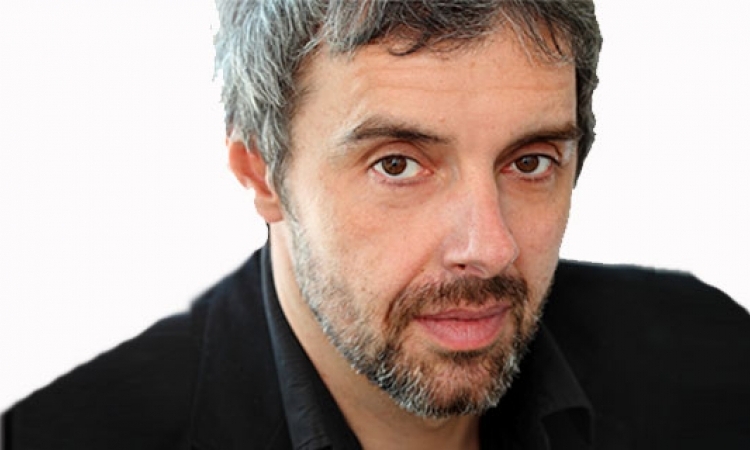 Uliks Fehmiu graduated from the Faculty of Dramatic Arts at the University of Arts in Belgrade. He has performed extensively in stage productions in Belgrade and New York and appeared in numerous films. He is one of the founders of West End Productions which is involved in film, theater, and TV production in Europe and the United States. Fehmiu is a Sarajevo Film Festival veteran with past appearances including Benjamin Filipović's feature WELL TEMPERED CORPSES that opened the Festival's 11th edition, award-wining TOMORROW MORNING directed by Oleg Novković, the winner of 2008 Cinelink Award WHITE WHITE WORLD also directed by Novković in which Fehmiu played the leading role and which he had also produced, as well as  REDEMPTION STREET directed by Miroslav Terzić. At the 18th Sarajevo Film Festival, Fehmiu won the Heart of Sarajevo award for Best Actor for his role in REDEMPTION STREET. He currently lives in New York.