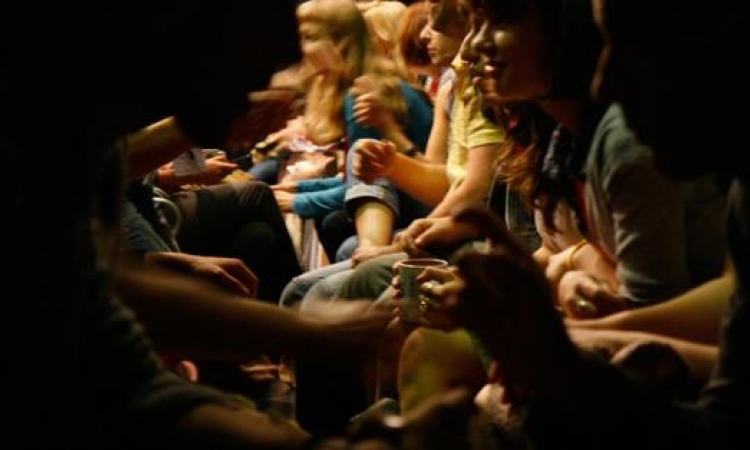 FOCUS 2016
In and Out of Light will be the underlying thematic focus for 2016.
The 10th edition of Talents Sarajevo will shed a light on the interplay between the seen and the unseen in cinema.
Made of appearances, cinema has always dealt with absences. Taken by what gets framed and what shown, it implies what is left out and what stays obscured. Throughout its history, cinema has affected viewers with on-screen sounds, as much as with sounds lurking from the off-screen spaces, with overwhelming noise as with sudden silence. The tangible work of actors, directors, DPs, editors, set, costume and sound designers, has always been in the spotlight, whereas the work of a larger part of the film industry remains invisible.
The interplay between the seen and the unseen, the heard and the unheard, brings to mind another important question: which films are being made and which will never see the daylight. The tension between the visible and the invisible, between the embodied and the pure potential will be in the focus of attention of emerging film professionals from Southeast Europe and Southern Caucasus gathered at Talents Sarajevo from August 14-20.
PROGRAMME STRUCTURE

The Talents Sarajevo 2016 curriculum is structured as a six-day programme consisting of four major components: