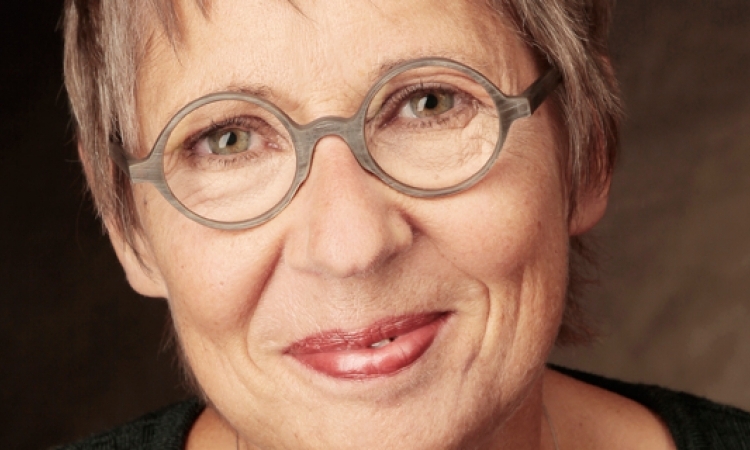 Marion Döring studied French and Portuguese at the University of Mainz from 1972 to 1975 and from 1976 to 1979 she worked as a trainee and later editor at the daily newspapers Fuldaer Zeitung and Hessisch/Niedersächsische Allgemeine. Between 1980 and 1985 she worked as free-lance journalist in Berlin, from 1985 to 1988 as press attaché of the “750 Years Anniversary Berlin 1987“ and “Berlin – European Capital of Culture 1988“. She has been connected to the European Film Academy since its foundation in 1988: first as PR manager of the European Film Awards, later as project manager for the Academy’s activities and publications, and since 1996 as the Academy’s director. Since 2004, she has also been the producer of the European Film Awards, since 2006 managing director of EFA Productions GmbH, the company producing the Awards together with the European Film Academy, and since 2012 the producer of the EFA Young Audience Award.