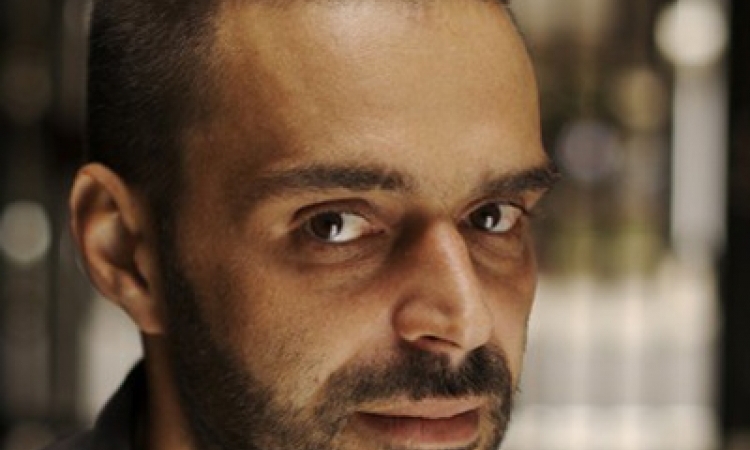 Razvan Radulescu is one of the most productive Romanian scriptwriters. He is the representative of the so-called post-revolution film in Romania and is part of the most successful generation of Romanian filmmakers, whose films marked the international film scene over the past decade.

He studied at the School of Philology and the Music Academy of the University of Bucharest.

His literary debut was a collection of anthologies entitled Family Portrait, published in 1985. His 1997 novel The Life and Deeds of Elijah Cazane won the Best Debut Prize by the Romanian Writers Guild. He has collaborated with numerous successful directors such as Cristi Puiu, Cristian Mungiu, Alexandru Baicuom, Radu Muntean, Constantin Popescu… He also wrote scripts for numerous successful films such as: STUFF AND DOUGH (1999), GOODS AND MONEY (2001), NIKI ARDELEAN, COLONEL IN RESERVE (2001), FEED FOR SMALL FRY (2004), OFFSET (2004), THE DEATH OF MR LĂZĂRESCU (2005) directed by Cristi Puiu; and THE PAPER WILL BE BLUE (2005), BOOGIE (2008) and TUESDAY AFTER CHRISTMAS (2009) directed by Radu Muntean, PRINCIPLES OF LIFE by Constantin Popescu (2009), and he co-directed FIRST OF ALL together with Melissa de Raaf, and was the script advisor for 4 MONTHS, 3 WEEKS, 2 DAYS by Cristian Mungiu (2007).