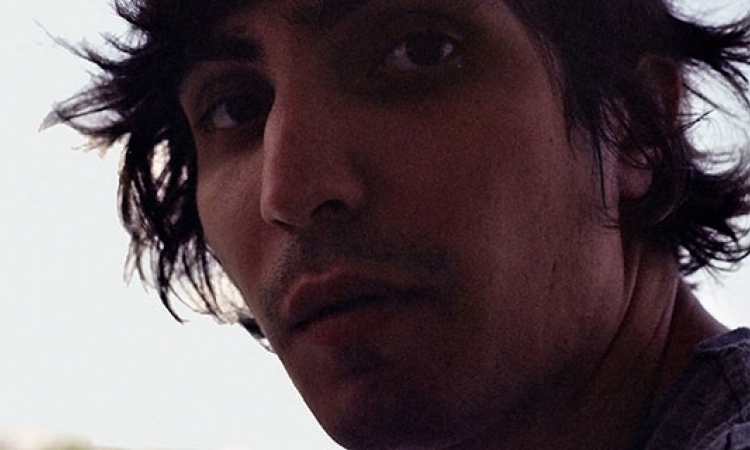 Paul Negoescu holds a degree in film directing from the National Film School in Romania. He directed several short films that have been awarded at a number of important international film festivals (including festivals in Cannes, Berlin, Sarajevo, Karlovy Vary and Rotterdam). He has been nominated for the European Film Academy award in 2009 and 2011. His first feature A MONTH IN THAILAND premiered in the International Critics’ Week program of the Venice Film Festival. The film received several awards including FIPRESCI Award at the International Film Festival in Sofia. Negoescu founded his own company for production of short, documentary and animated films. He is also the founder of Timishort Film Festival in Timisoara, Romania.