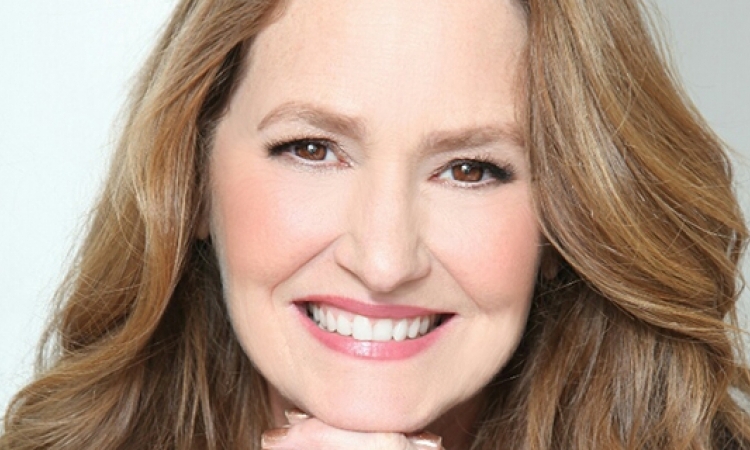 Melissa Leo received an Academy Award, a Golden Globe Award, a Screen Actors Guild Award and a Broadcast Film Critics Association Award for her tour de force performance in THE FIGHTER.  She also received an Oscar and a SAG Award nominations for her starring role in FROZEN RIVER, for which she won an Independent Spirit Award for Best Female Lead and a Spotlight Award from the National Board of Review, among countless other accolades. Her most recent films include PRISONERS opposite Hugh Jackman and Jake Gyllenhaal; OBLIVION opposite Tom Cruise and Morgan Freeman; and the blockbuster OLYMPUS HAS FALLEN directed by Antoine Fuqua and starring Freeman and Aaron Eckhart. She also appeared in Robert Zemeckis’s critically acclaimed drama FLIGHT, with Denzel Washington. Leo also shared a Best Ensemble acting award from the Phoenix Film Critics Society for her outstanding work in 21 GRAMS, opposite Benicio del Toro and Sean Penn. On the small screen, Leo was nominated for an Emmy Award for her work in “Mildred Pierce,” the HBO miniseries in which she starred with Kate Winslet.  Leo is also known for her groundbreaking portrayal of Detective Kay Howard on “Homicide: Life on the Streets.” Her other television credits include the current HBO series “Treme,” from executive producer David Simon - performance which People magazine called the best in television all year, and which has recently earned her a second Emmy nod. Leo studied drama at Mount View Theatre School in London, England, and later at the SUNY Purchase Acting Program.