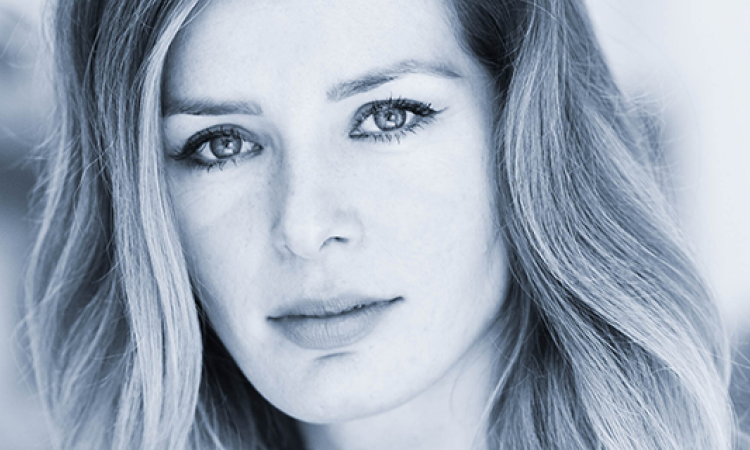 Leona Paraminski graduated from the Zagreb Academy of Drama Arts in 2001. She won the Golden Arena award for the best actress in a leading role at 2002 Pula Film Festival for her performance in PREZIMITI U RIU (WINTER IN RIO). Paraminski was the leading actress in a number of Croatian films and she is also working in theater.

She has been working with a number of prominent Croatian directors, but her cooperation with Dalibor Matanić has so far been the most productive. At the moment, she is cooperating with Matanić on his 6/6 omnibus film. She previously appeared in Matanić's three internationally awarded short films including TULUM (PARTY) that has won some 20 awards from several respected international film festivals. Paraminski has herself won three international awards for the best actress. She also played the leading role in MEZANIN (MEZZANINE) – the short film  that has won the Heart of Sarajevo award at the 18th Sarajevo Film Festival.