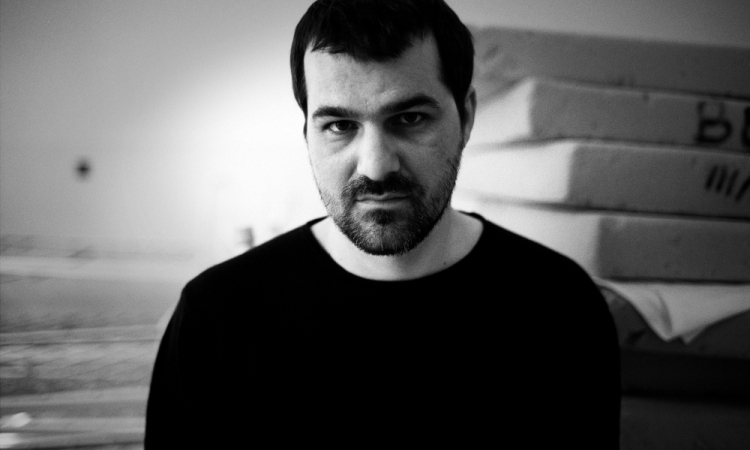 Hungarian director Kornél Mundruczó was born in 1975. He is one of Hungary’s young, progressive directors, described by film critics as initiators of the New Wave in Hungarian, as well as in European film. His first feature-length film was PLEASANT DAYS, which won a Silver Leopard at the Locarno Film Festival in 2002. Mundruczó’s next film was JOHANNA premiered at Cannes 2005 in 2005. DELTA followed in 2008 and also was premiered in Cannes. (FIPRESCI award, Don Quixote Award at Cottbus, CICAE award at the 14th Sarajevo Film Festival, the Golden Reel for Best Film at the 2008 Hungarian Film Week, the Gene Moskowitz award for best film by the foreign critics...) Mundruczó’s film TENDER SON – THE FRANKENSTEIN PROJECT was also a part of the Cannes Film Festival’s Competition Programme in 2010 and it won the Special Jury Award at the 16th Sarajevo Film Festival… Kornél Mundruczó’s short films are just as successful. Some of them include THE LITTLE APOCRYPHA NO. 2 (AIRED IN Cannes in 2002 - Cinefondation Section), LITTLE APOCRYPHA NO. 1, JOAN OF ARC ON THE NIGHT BUS (Director’s Fortnight – Cannes 2003), AFTA - DAY AFTER DAY, LOST AND FOUND - SHORT LASTING SILENCE. Mundruczó is also very successful in theatre, directing on stage since 2003. His plays, some of which include THE ICE, FRANKENSTEINPROJECT, HARD TO BE A GOD, JUDASEVANGELIUM, ESZTER SOLYMOSI OF TISZAESZLAR, are played at Hungarian theatres as well as all over the world, and have won many awards at the international theatre festivals. He has been a member of the European Film Academy since 2004.