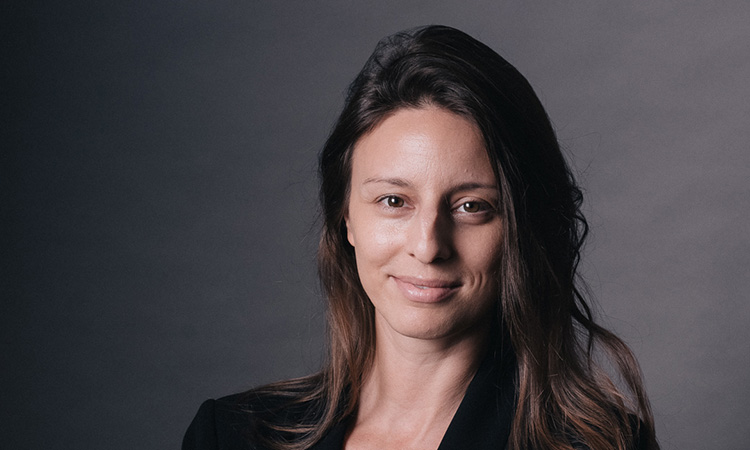 Born in the city of the most beautiful open-air cinema, Pula, Croatia. She earned a Master’s degree at the Academy of Dramatic Arts in Zagreb. As a second-year student, she had her first prominent role in “Fine Dead Girls” by Dalibor Matanić. Since, she has been constantly working balancing her theatre, television and film expression working with many renowned national and international directors. She currently holds the position of the leading drama actress at the Croatian National Theatre and shares her knowledge and experience as an assistant professor with students of the Academy of Dramatic Arts in Zagreb.
Her work has been recognized by a series of awards such as this year’s highest national award “Vladimir Nazor” for her performances in “Three Sisters” and “Idiot”, and Golden Arena for the leading female role in “Behind the Glass” by Zrinko Ogresta.
She enjoys returning to Sarajevo with her plays and films. In 2009, she made her first takes in Sarajevo for The Storm, a film by Hans-Christian Schmidt featuring Kerry Fox and Anamaria Marinca, and in 2020 she returns to Sarajevo to shoot “Focus, Grandma”, produced by the Sarajevo Film Festival and directed by Pjer Žalica.