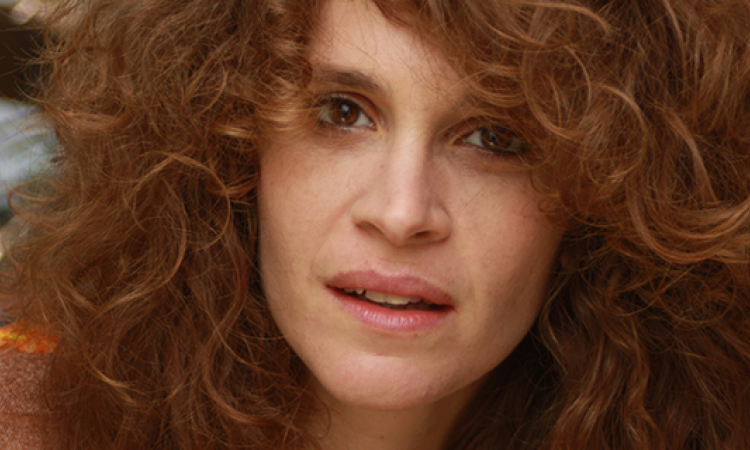 Hagar Ben-Asher graduated with honors in 2007 from the Minshar for Art School and Center, Tel Aviv. She wrote, directed and acted in THE SLUT that premiered in Semaine de la Criticque section of the Cannes Film Festival. The film won the Best Director prize at the Jerusalem Film Festival and has been distributed in a number of countries, including the United States, France, Germany, Brazil and Japan. Asher also wrote, directed and was the leading actress in PATHWAYS that was included in the Cinefondation selection of the Cannes Film Festival. The film was screened in numerous festivals around the world and has won the first prize in film festivals in Stockholm, Rehovot and Jerusalem. In 2012, she started working on her latest film THE BURGLAR that should be completed in February 2014.