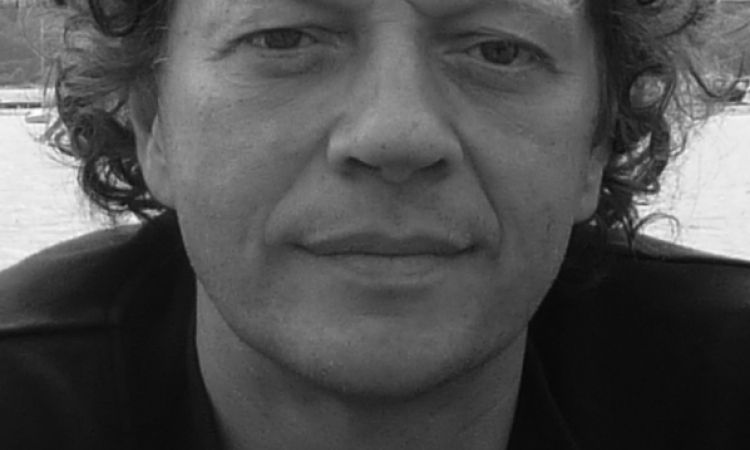 Frederic Boyer created Videosphere in 1994, a video store dedicated to the Arthouse cinéma and actually the largest in Europe. He was senior programmer in the Cannes Director’s Fortnight Committee since 2003, with a special focus on the US, the UK, Australia, East Countries and Scandinavia. He was the Artistic Director for the Cannes Director’s Fortnight in 2010 and 2011. He is the Artistic Director of the European Film Festival in Les Arcs, a festival dedicated to the European filmmaker and co-productions. Since 2011 he is Artistic Director of the Tribeca Film FREDERIC BOYER Festival since 2011.