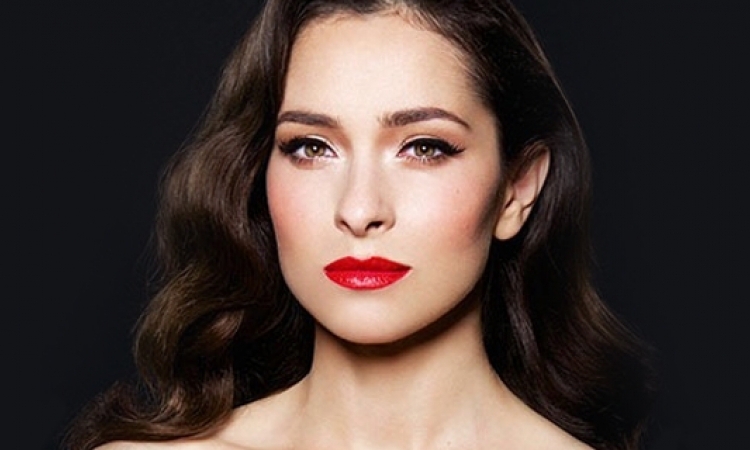 Zrinka Cvitešić was born in Croatia in 1979. She began her acting career in theater as a teenager. After graduating in acting from Zagreb's Academy of Dramatic Arts, Cvitešić joined the Croatian National Theater. She had an extensive career on stage before making her television debut in THE BIG CLEANING. She received excellent reviews and best actress award nominations at festivals around the world for her appearance in HORSEMAN. Hear appearance in the leading role in WHAT IS A MAN WITHOUT A MOUSTACHE? won her the best actress awards at film festivals in Sarajevo and Pula.

Cvitešić's performance in Jasmila Zbanic’s film ON THE PATH led to her being named the Shooting Star at the 2010 Berlin Film Festival.  For the same role, she was nominated for the Silver Bear Award and has won best actress awards at film festivals around the world. Cvitešić was nominated for European Film Awards for best actress in 2010.

In 2011, she became a member of the European Film Academy. For her performance in Mihaela Kezele’s MY BEAUTIFUL COUNTRY, Cvitešić was awarded with Bernhard Wicki Film Award for Best Actress.  She made her West End debut in the musical ONCE, for which she received the West End Stage Award, West End Frame Award and Oliver Award for Best Actress in a Musical. Cvitešić lives in London.