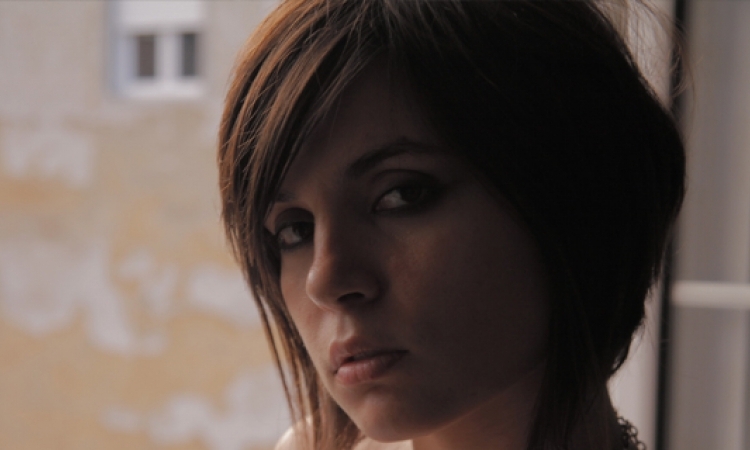 Maja Miloš was born in 1983 in Belgrade, Serbia. She graduated in film and television directing from Faculty of Drama Arts in Belgrade in 2008. In 2005, she took part in the Berlinale Talent Campus and in 2006 she attended the Documentary Film School at La Femis, Paris. During her studies she directed eleven short films and documentaries, many of them nationally and internationally recognized. Her first feature film CLIP from 2012 has won numerous prizes after winning the Tiger award at Rotterdam international film festival. She was a jury member in various festivals, among which Karlovy Vary International Film Festival (2013) and Rotterdam International Film Festival (2015). In 2014 she started working at the Department of Film and Television Directing at the Faculty of Drama Arts in Belgrade.