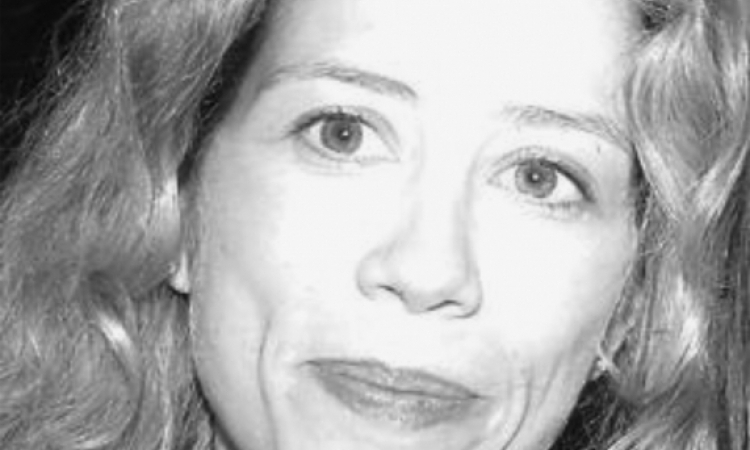 Before the creation of Elle Driver, Eva Diederix accumulated 10 years of experience in feature film acquisitions and international sales starting at Sogecable in Madrid at the Cinema department in 1998, moving to head international sales at UGC in Paris in 2002. Then she co-founded foreign sales company Elle Driver early 2008, which is an affiliate company of Wild Bunch. Elle Driver is currently considered one of the leading sales and acquisition outfits worldwide.