Director of the Media Center in Sarajevo (Bosnia-Herzegovina) 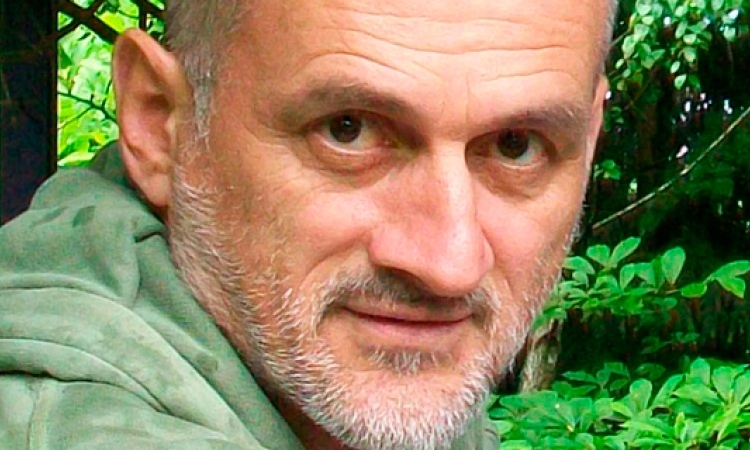 Boro Kontić is a veteran journalist who began his career in radio in the late 1970s working as a reporter and live programme host at Radio Sarajevo and ended it as chief editor of Radio Sarajevo’s Second Program. He authored several radio documentaries that were awarded in numerous international festivals, including with Prix Futura - Berlin and Prix Italia awards.

Since 1995, Kontić has been managing the Media Center in Sarajevo that provides education to journalists, conducts media studies, digitizes print media and runs the www.media.ba website.
Kontić produced numerous TV documentaries (Carnival, Esma, Faithfull etc.) that were screened in some of the leading film festivals including festivals in Sarajevo, Goteborg, New York, Prague, Trieste, Zagreb as well as at the IDFA in Amsterdam.

He is the author of several documentaries dealing with war reporting and propaganda (YEARS EATEN BY LIONS), controversies surrounding the winner of the Nobel Prize for Literature Ivo Andric (UNTITLED) and post-war Sarajevo (EXHIBITION) that were screened in numerous regional festivals.  He is a winner of the prestigious regional Jug Grizelj Award for investigative journalism.