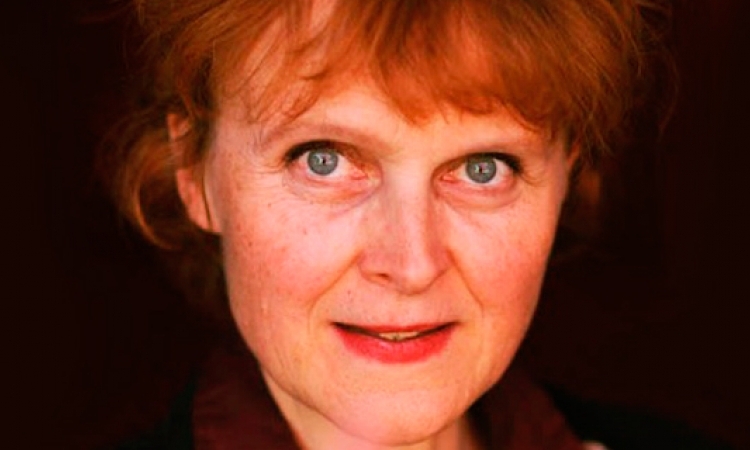 Anka Schmid was born in Zurich in 1961. She studied at the German Film And TV Academy (DFFB) from 1984 – 1990. She sees herself as a border crosser between film and art and, in addition to narrative cinema and TV films, she also makes experimental films and video installations. Schmid has won various awards and has made numerous exhibitions. Her films have been shown at international festivals such as Locarno, Nyon, San Francisco, Sundance. Among others she directed documentaries: WILD WOMEN–GENTELBEASTS, AGAINST ALL ODDS, MAGIC MATTERHORN, TECHQUA IKACHI, LAND – MEINLEBEN, fiction films BLIND DATE and HINTERVERS CHLOSS ENENTÜREN and  short film HABIBI – EIN LIEBE SBRIEF.