Head of the Forum section of Berlinale (Germany) 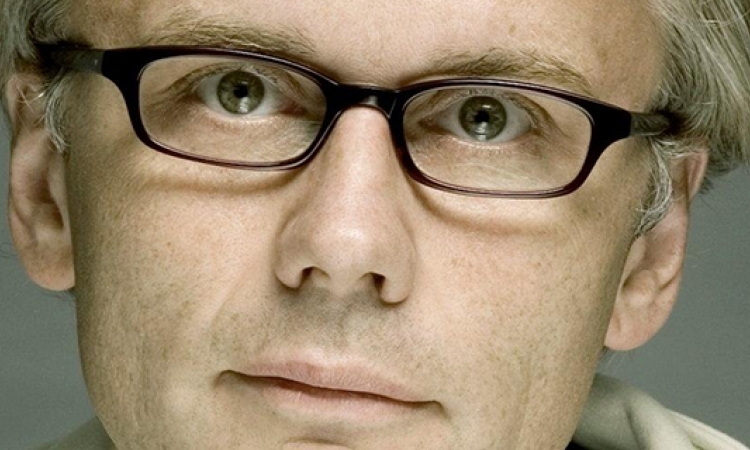 Christoph Terhechte was born in 1961 in the city of Münster, Westphalia. He studied political science and journalism at the University of Hamburg and has worked as a film journalist since 1984. In 1987, he was hired as a writer in Hamburg for the “taz” daily newspaper. He moved to Paris in 1988 for two years, working as a freelance journalist. Until 1990, he also worked on the film selection and editorial work of the European Low Budget Film Forum in Hamburg. In 1991 he became film editor at the Berlin city magazine “tip”. Christoph Terhechte has been a member of the selection committee of the Forum since the end of 1997. In June, 2001 he was appointed head of this Berlinale section.