Head of industry and training projects of the of the Morelia Film Festival, Mexico 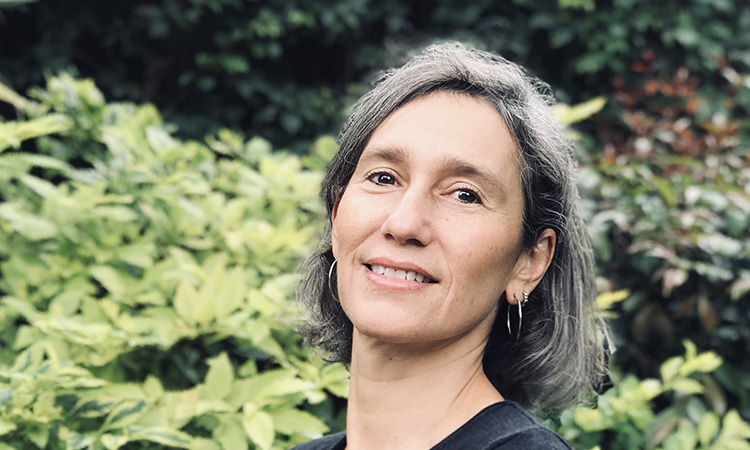 With a History degree, she began her professional career at the Short Film department of the Mexican Film Institute and then at the Research and Dissemination area of the Centro de Capacitación Cinematográfica, one of the most important film schools in Mexico.
Always seeking to support the development of young filmmakers from an integral perspective, Andrea has focused her work towards training and professional updating activities, as well as the management of diverse promotion and exchange programs in the context of international events and film festivals.
For ten years she was head of the Ibero-American Film Co-Production Meeting at the Guadalajara Festival and co-directed the Morelia Lab Workshop, a fundamental initiative for Latin American producers in the framework of the Morelia Film Festival, where she is currently head of industry and training projects. Between 2015 and 2019 she was San Sebastian Festival’s Latin American Delegate and she is currently a member of the expert committee at the same festival’s Europe-Latin America Co-Production Forum.
Her experience and knowledge of the region’s young cinema has allowed her to actively collaborate in the programming of the San Cristóbal de las Casas festival, as well as participating as teacher, adviser, or jury member at national and international film events.