First-generation of the CineLink Producers' Lab has been announced! 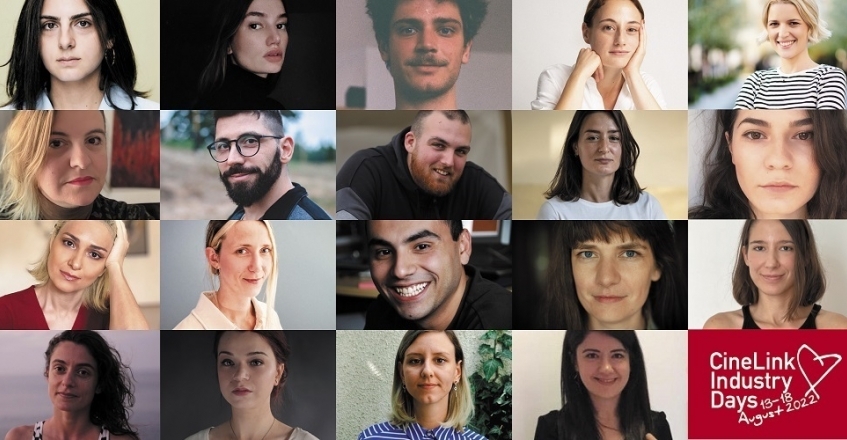 CineLink Producers' Lab provides young producers with skill-building knowledge gathered from industry experts with extensive experience, accomplished filmmakers, and their peers. The programme is intended to understand the shifts of the market and to give a better understanding of the digital supply chain changes, especially with a stronger presence of streamers. At the same time, it is essential for an upcoming producer to set up his / her own network of producers and spending two years behind screens with no physical contact at the start of their career can be a great setback.

“It is our pleasure to announce participants for the first edition of CineLink Producers’ Lab. Our first selection consists of 19 participants hailing from 12 countries. This programme is created to encourage and educate young producers to better understand the constant shifts in the market. It is essential for them to be part of the change and to expand the network of contacts, especially after two years of disconnection due to COVID. Our first-generation consists of a young force of producers who are coming from diverse backgrounds but in this global surrounding they will face many similar producing challenges.” says Amra Bakšić Čamo, Head of CineLink.


The CineLink Producers’ Lab will be held from August 12-15 as part of the CineLink Industry Days.

CineLink Industry Days, Sarajevo Film Festival’s industry section, is a primary hub for Southeast European film professionals and has played a crucial role in the expansion of cinematic co-production in the region. It is also a key destination for professionals from across Europe who are in search of talent and co-production possibilities, or who simply wish to obtain in-depth knowledge about this dynamic region’s business development.